Lester Glenn presents the Manasquan River Marlin and Tuna Club 42nd annual Offshore Open from August 26th through September 3rd, 2022. The captain’s meeting will be held at the host marina, Crystal Point, on Friday August 26, 2022 at 6:30 p.m. We have a new app for the sign-up procedure and the club will be accepting credit cards for a nominal charge. Weigh-ins are nightly at Brielle Yacht Club in Brielle.

The tournament provides anglers with the unique opportunity to fish two separate days or one overnighter during the course of the week. The tournament offers Calcuttas for every eligible specie, with cash awards for each species. The $500.00 winner-take-all category returns, as does the $500.00 tuna stringer category for the heaviest combination of 2 tuna (no bigeye), with first and second places. This stringer format provides tremendous action at the scales. We also have a two place Mahi stringer Calcutta. There are also several Calcutta’s available for the 35’ and under class of vessels. Last year’s tournament paid over $150,000.00 to the winners and raised funds for numerous fishing and conservation related charities, including the RFA, RFA-NJ, the Catch a Dream Foundation, Manasquan High School Fishing Club and the George Burlew Scholarship Fund, providing scholarships to marine biology graduate students.

The base entry fee is still $500.00. The all-in Calcutta fee is $4,200.00. The tournament rules can be found at www.MRMTC.com/offshoreopen. Entrants may sign up at the captain’s meeting and awards will be paid within two weeks after the club receives a W9 from each winner. Any questions can be e-mailed to offshoreopen@mrmtc.com.

The event started in 1980 with a handful of boats competing for cash awards for marlin and tuna. Over the years the tournament has grown with the help of our sponsors to hosting over 75 entrants and prize money exceeding $150,000 and is the Manasquan Inlet’s premier offshore angling tournament. The captain’s meeting is open to the entrants and their crews with food and beverages served. 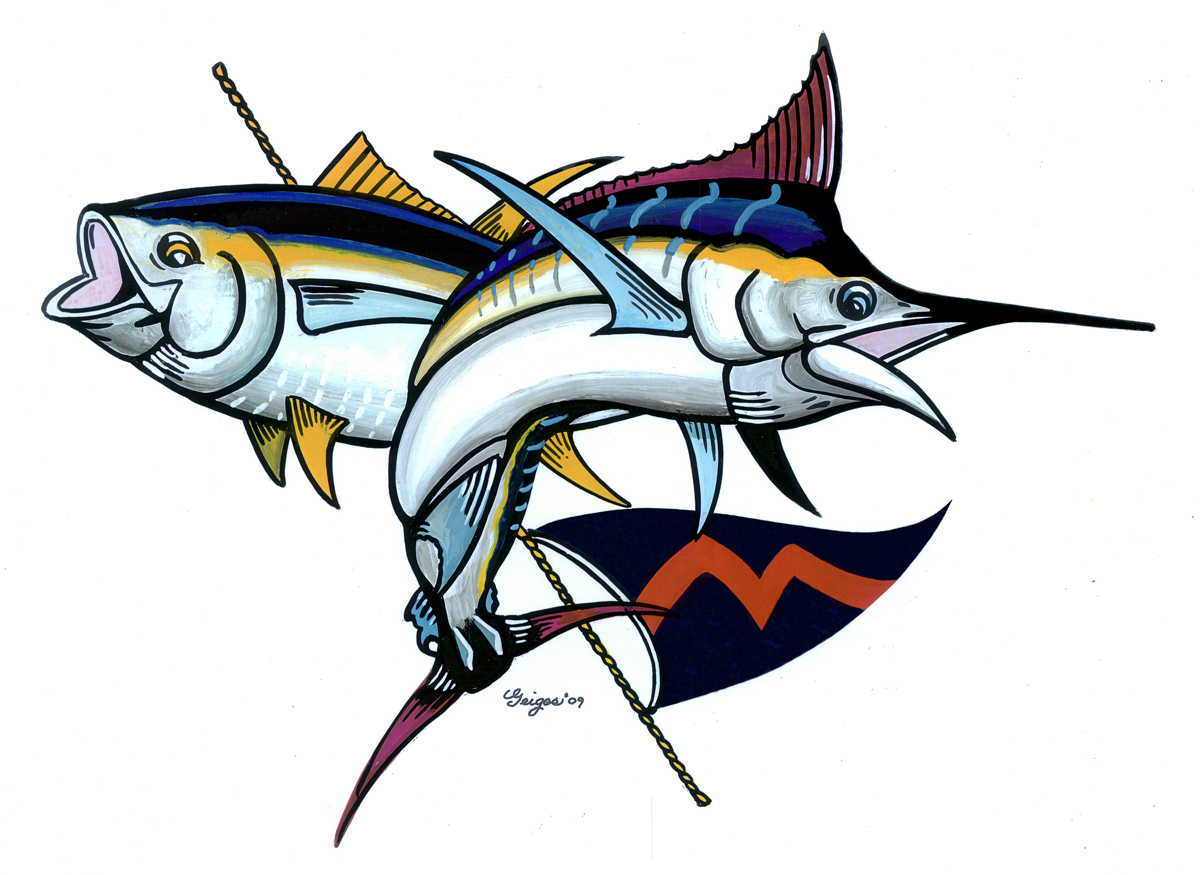 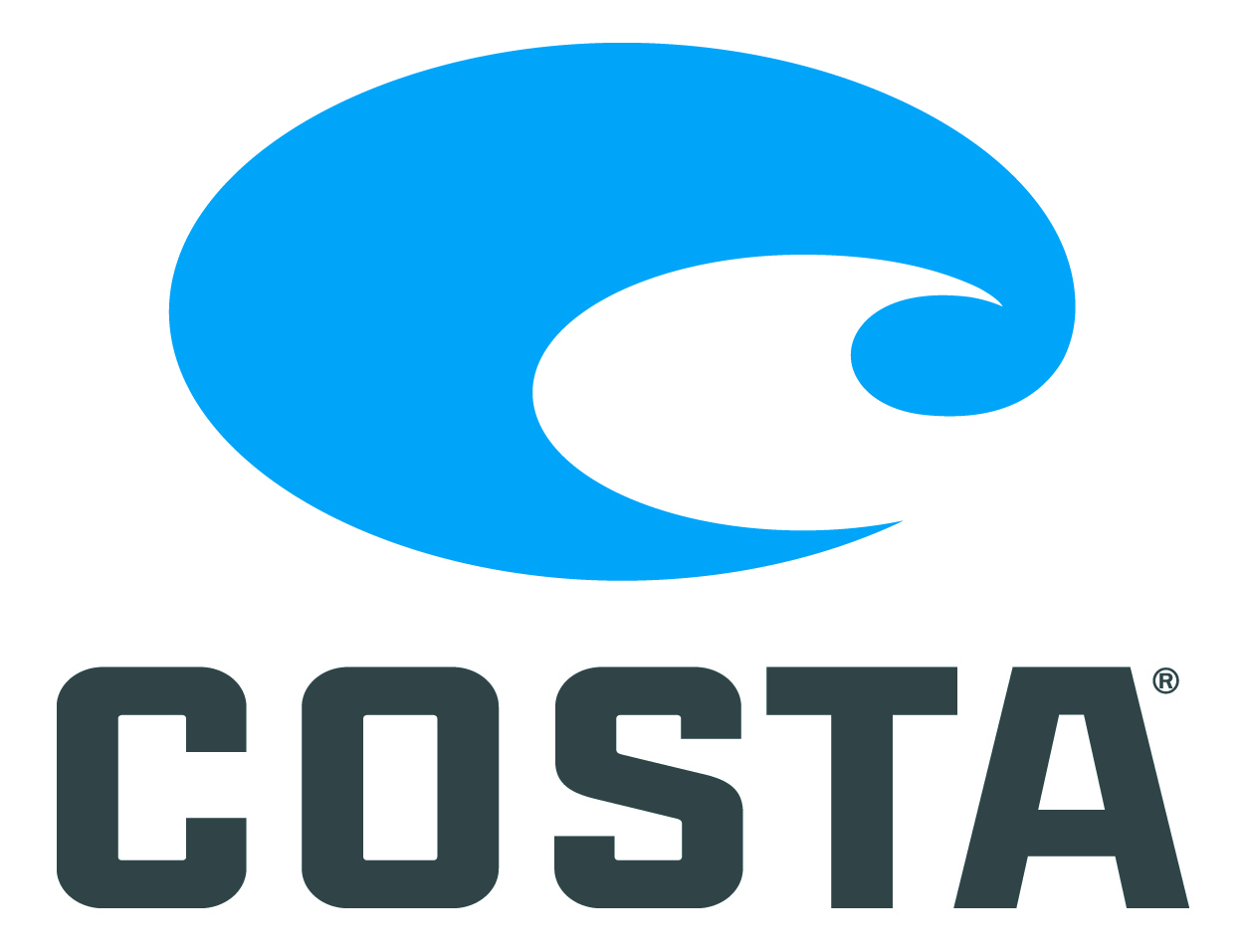 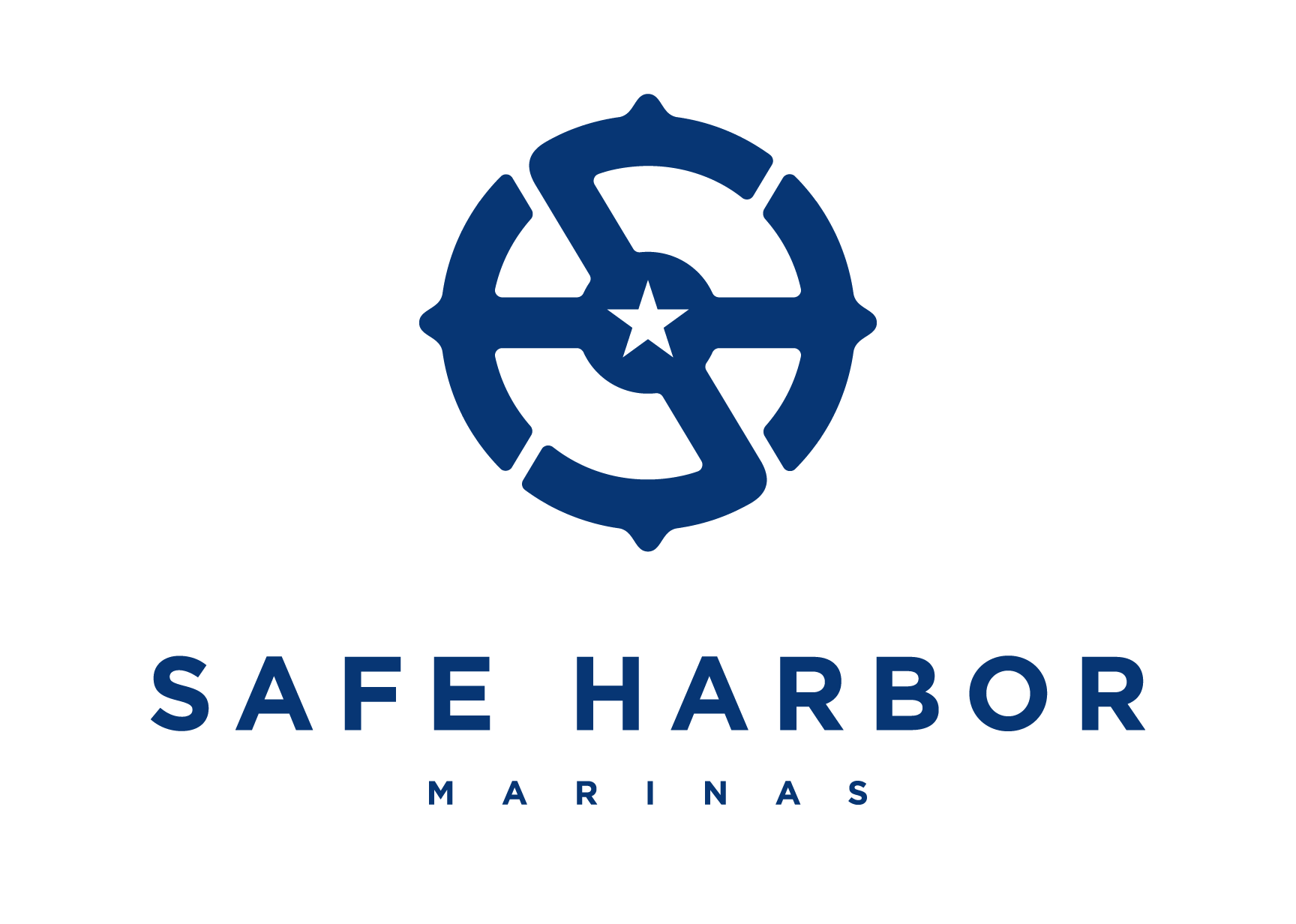 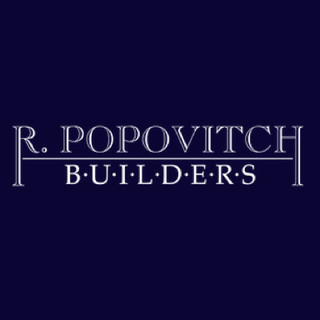 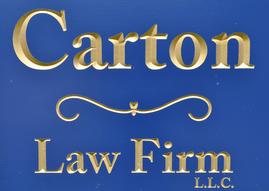 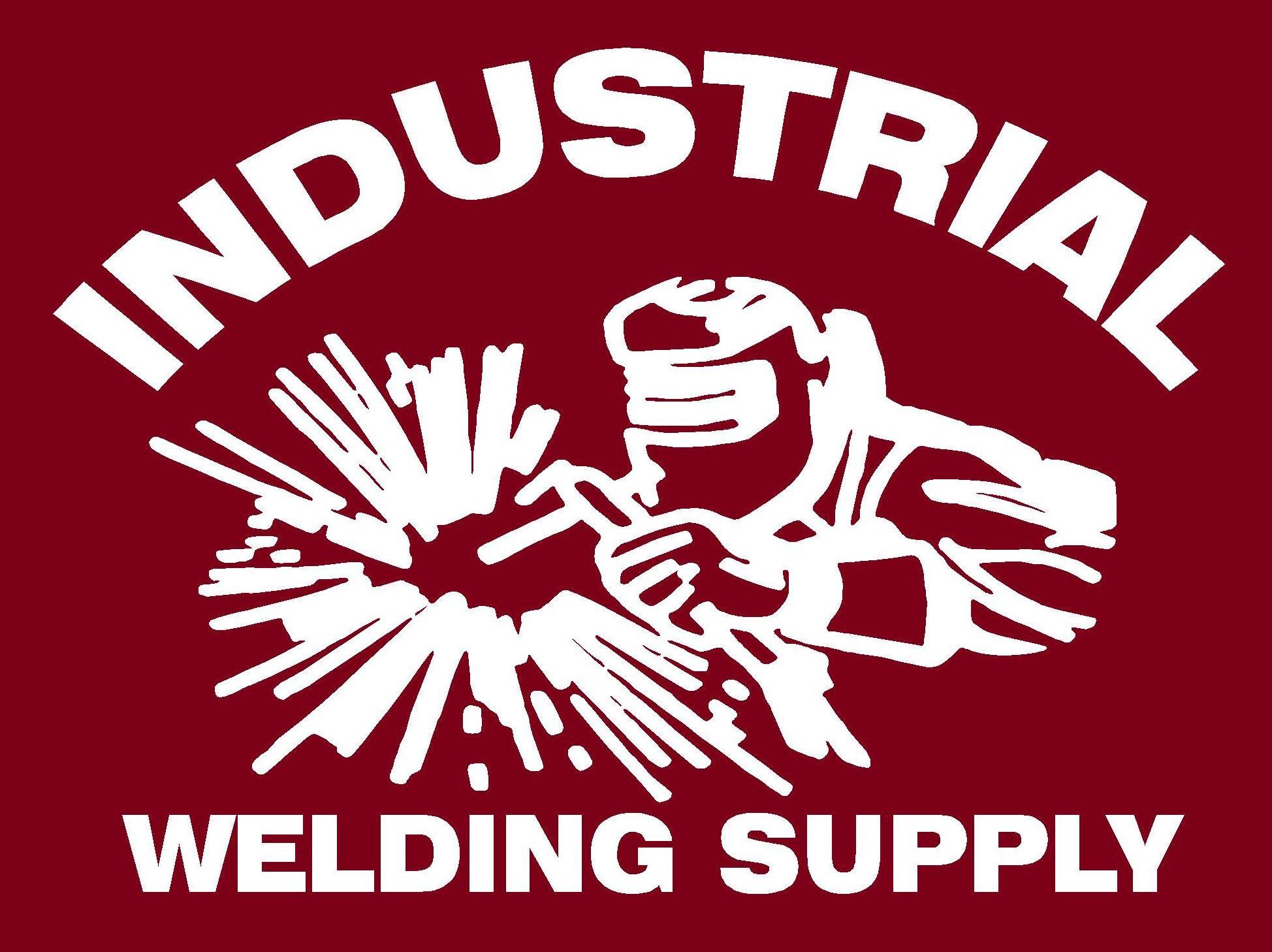 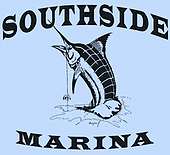 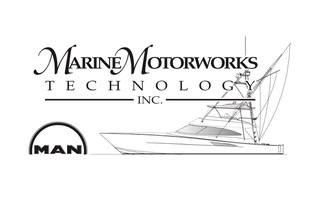 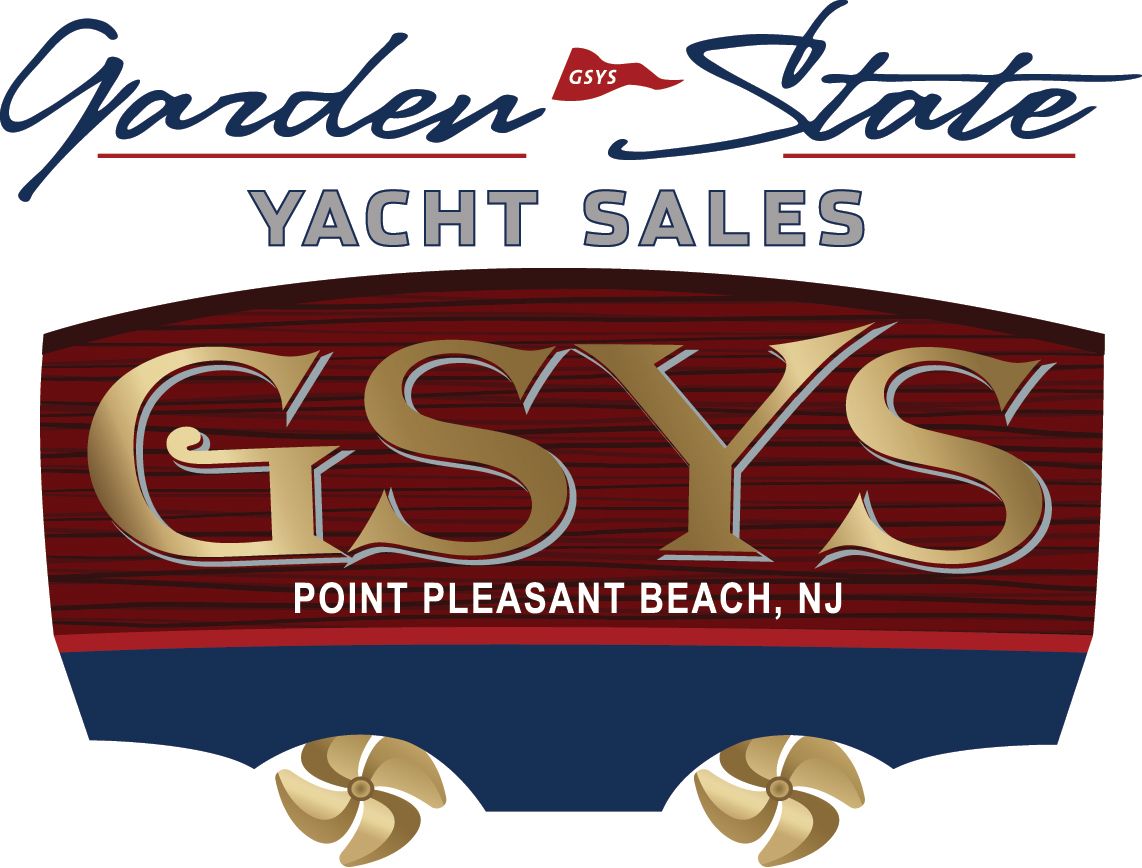 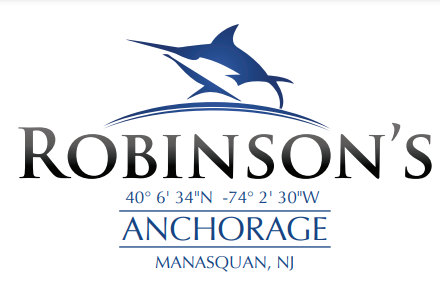 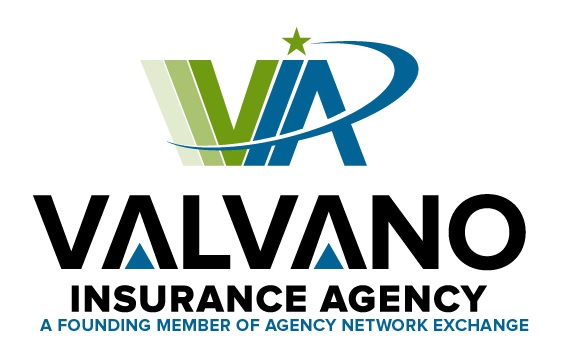 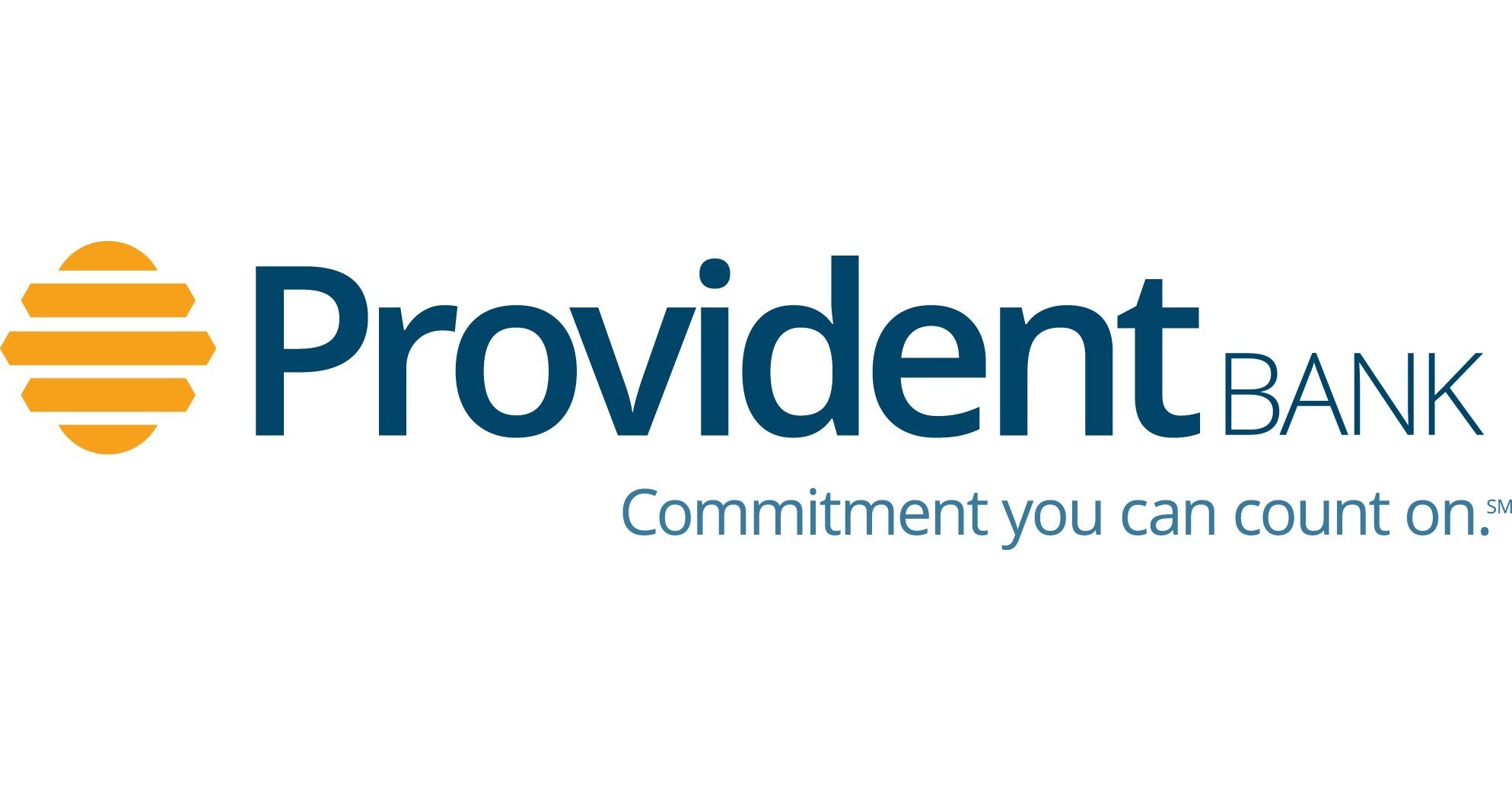